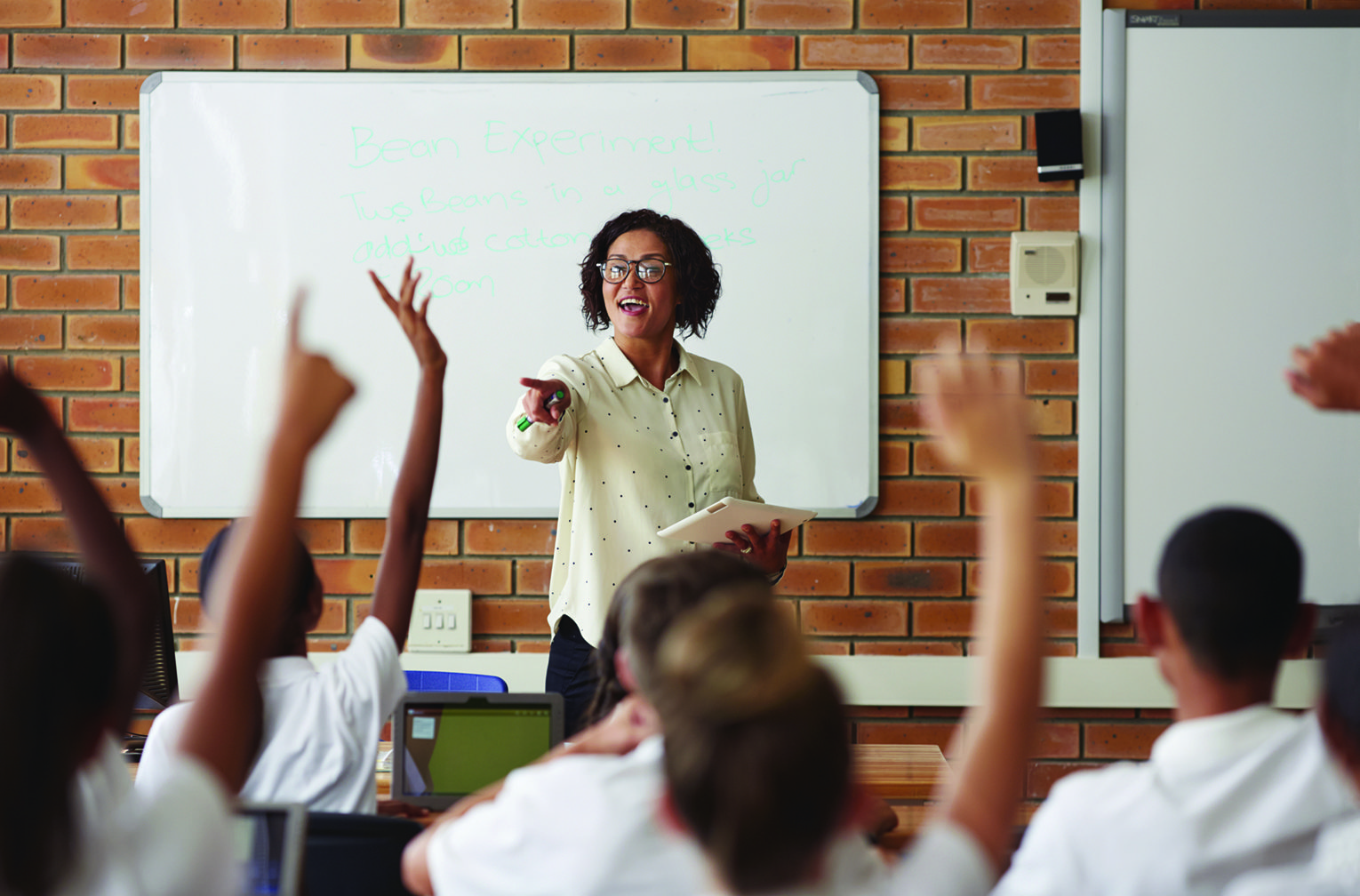 At the June 16 Board of Education meeting, Grishman said Commissioner Ryder reassured county school district administrators of police protocols established in response to 911 calls from schools.

He said:
* Response times to calls from schools are two to three minutes.
* When police respond to school reports of an “active shooter,” police will enter the school “immediately” and will not await a superior officer to arrive.

Commissioner Ryder’s report to the administrators was “extremely reassuring,” said Grishman, who added that the commissioner expects to attend a future Jericho Board meeting to expand on his remarks and review the protocols in place to protect, specifically, Jericho schools, students and personnel.

Various English teachers challenged the claim, supporting the assignment as an outgrowth of a lesson on the damage of stereotyping, and said that a complaint about the assignment should have been made with the teacher who gave the assignment, and should not have been initially directed to the Superintendent, which it was by Mrs. Vartanov. Board member Sam Perlman said the written policies on the subject of challenging an item on the curriculum were contradictory and were responsible for confusion as to the proper protocol to follow.

A debate followed as to the proper protocol for challenging a class assignment, and the Board approved formation of a committee to evaluate assignments that parents, or students, find objectionable.

The Board also acknowledged the retirement of 17 faculty and staff members, including Board member Dr. Pam Waserman-Heath.

This site uses Akismet to reduce spam. Learn how your comment data is processed.

This Week at the Syosset Public Library

Here’s Looking at You: Humphrey Bogart (In Person & Online)...

In the Gallery at Syosset Public Library

The Town of Oyster Bay has announced that free ‘Movies...

This Week at the Syosset Library

The Town of Oyster Bay has announced the return of “Music...