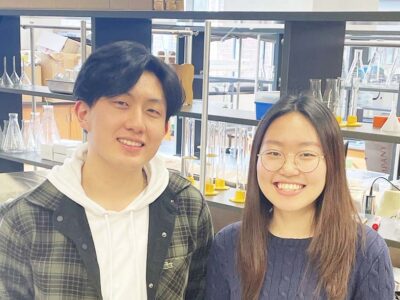 Two Jericho seniors were named finalists in the Regeneron Science Talent Search – of only 40 named nationally and only three on Long Island. The students, Emily Kim and Kevin Zhu, were chosen from 1,949 applicants from 628 high schools across 48 states, Washington, D.C., Puerto Rico and four other countries. They will now compete for more than $1.8 million […] 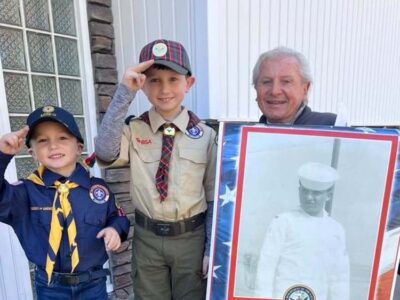 The Town of Oyster Bay is now accepting applications for the 2023 Hometown Heroes Community Recognition Program. This initiative recognizes the service and sacrifice of the brave men and women of the United States Armed Forces – both living and deceased – who are current or former Town of Oyster Bay residents. “My Town Board colleagues and I were amazed by […] 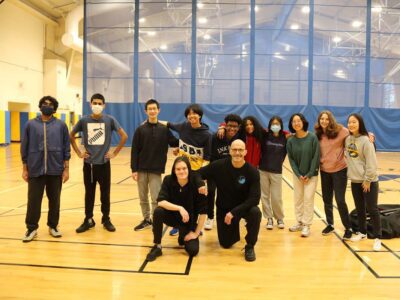 Jericho High School students participated in an Introduction to Tai Chi lesson with teacher Mike Pekor, who explained that Tai Chi is a slow motion, moving, meditative art for health, relaxation, and self defense. “Imagine you’re walking on ice and you’re not sure if the ice will hold you,” Pekor told the students. “You step gradually, slowly, and thoughtfully.” The […] 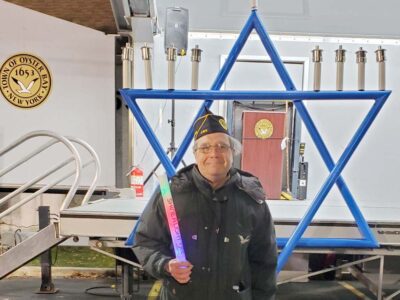 Shine a Light on Antisemitism

On Tuesday, December 20, a program was held in the parking lot of the Mid Island Y JCC in Plainview to Shine A Light on antisemitism. During Hanukkah, the Festival of Lights, Shine A Light has become a way for communities, and elected officials to make the public aware of different forms of antisemitism and to speak out against it. A […] 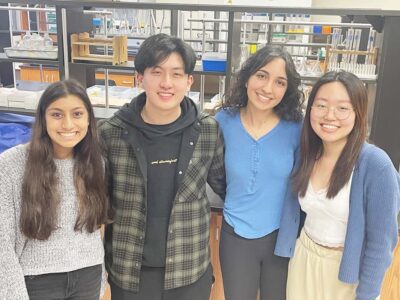 Five Jericho seniors were named Regeneron Scholars – a total of 300 students nationally were named Scholars. The students are Emily Kim, Natalia Pahlavan, Rhea Sakaria, Nikhil Trepeta, and Kevin Zhu. The 300 scholars and their schools will be awarded $2,000 each. The Regeneron Science Talent Search scholars were selected from 1,949 applications from 627 high schools across 48 states, […] 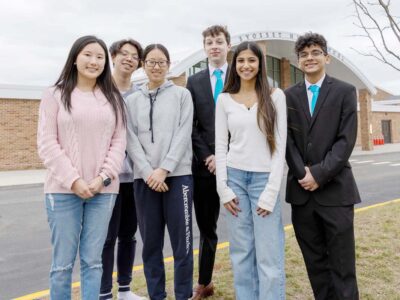 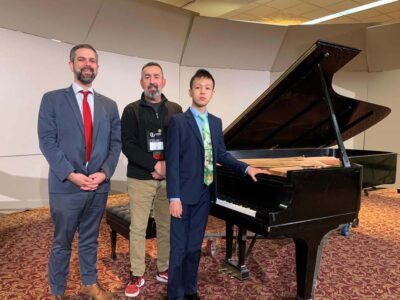 Syosset Sophomore Aaron Liu was honored by the New York State School Music Association (NYSSMA) for his accomplishments as a pianist. He was one of a dozen students throughout the state of New York selected for the 2022 NYSSMA Piano Showcase held in Rochester in early December. At the showcase, Aaron performed Un sospiro by Franz Liszt. To be chosen […] 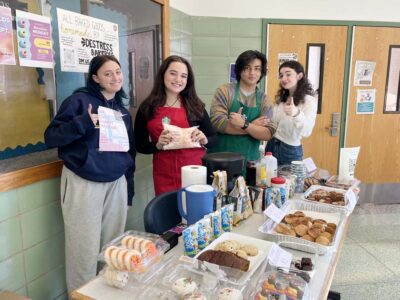 It will be a March to remember, as the Jericho High School theater program was recently chosen as the only program in the state to perform the full Disney tour-version of Frozen the Musical. The school was selected by the National Educational Theater Association as part of ‘The United States of Frozen- Love is an Open-door’ contest. The performances will […] 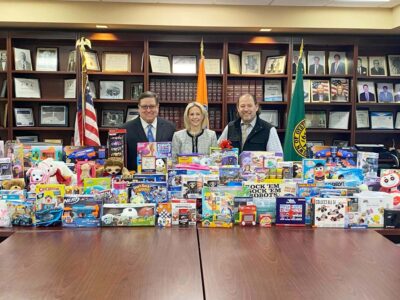 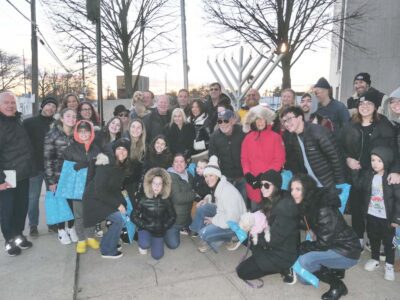 Category Pages are limited to 90 days. Please use the archive page or the search box to find older articles.

Long Island is known for our beautiful beaches, the best...

The Syosset Board of Education will hold its monthly meeting...

This Week at the Syosset Public Library

The Syosset Board of Education will hold a Board of...